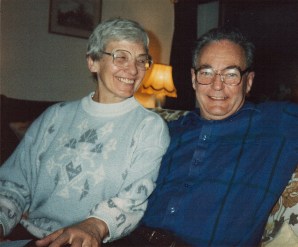 After five years as an Indian Army Officer (Captain) during the war, Robert Brow studied economics and theology for five years, and then served in India for eleven years. He taught theology at the Allahabad Bible Seminary, and then became the first North India staff worker for the Union of Evangelical Students of India (Inter Varsity). He was ordained as an Anglican (Episcopal) priest in 1954, and he has served in parishes in India, England, Canada, Cyprus, and Abu Dhabi.

A greatly expanded version of the life of Robert Brow can be found in the book "Autobio 2000" on the BROW web site.